EverTrue, a Boston, MA-based developer of an education fundraising platform, closed a $5.25m Series A funding.

The company intends to use the capital for product development and team expansion in engineering, design, sales and marketing (read here).

Founded at Harvard Business School by Brent Grinna in 2010, EverTrue leveraged the LinkedIn’s API and Higher Education team to build an alumni networking app to track and engage alumni and donors. It is currently used by over 100 prep schools and colleges in six countries.
The company, which is a graduate of TechStars Boston and a winner of MassChallenge, is also building additional products that leverage data to support fundraising in the education sector and other non-profit verticals. 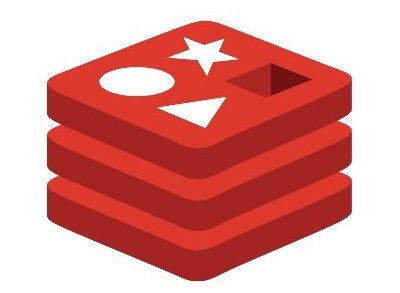 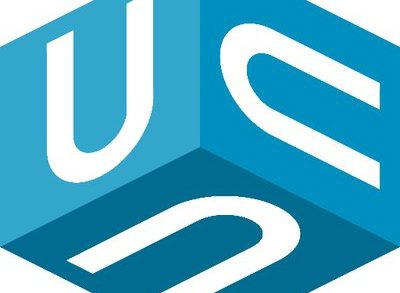