During 12 weeks, designer-founders will have access to shared workspace at the NEA Studio in Union Square, conduct weekly office hours and sessions with NEA investors and advisors, and receive a stipend to help fund their work during the program.
NEA Studio will also hold weekly networking events including program participants, investors, advisors, and other members of the New York startup
and design communities.

The NEA Studio shared workspace will be at an enterprise software cooperative located in New York’s Union Square. 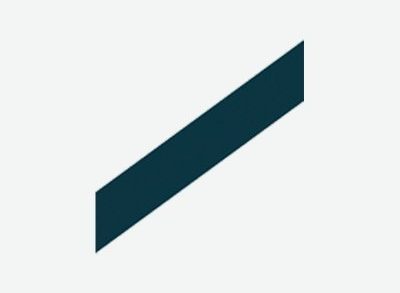