Founded in 2013 by CEO Joshua Summers and Doug Hurd, clypd is an exchange for interactive television and video advertising. The company’s technology is designed to help agencies, publishers and ad networks drive engagement through contextually relevant advertisements on interactive televisions. 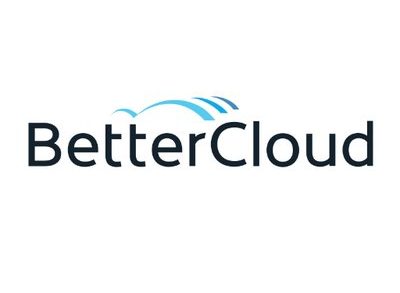