Alphabet Energy Inc., a Hayward, Calif.-based developer of a platform silicon thermoelectric technology that generates power from a variety of waste-heat sources, raised $16m in Series B financing.

The round was led by Encana Corp., with participation from existing investors Claremont Creek Ventures, TPG Biotech and the CalCEF Clean Energy Angel Fund.
In conjunction with the funding, Vince Elenko of Encana’s Environmental Innovation Fund is joining Alphabet Energy as a board observer. In addition, the company hired Mothusi Pahl, previously general manager of both Comverge and Cummins Power Generation in southern Africa, as vice president of marketing.

Alphabet Energy intends to use the capital to speed up product development and launch its device that generates electricity from the exhaust flows of engines in industrial applications.
Led by Matt Scullin, founder and CEO, the company developed its technology at the Lawrence Berkeley National Laboratory. 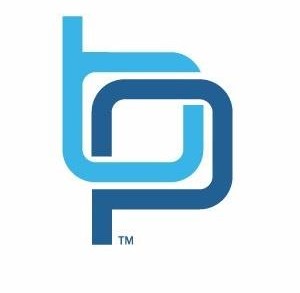