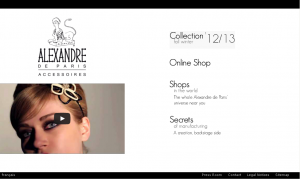 The Bailly Group, a French manufacturer of luxury hair accessories and ornaments, acquired the brand Alexandre de Paris (which the group operated for over 40 years) and received a private equity investment from Vendis Capital.

Vendis contributed the capital for this acquisition and acquired a stake in the company in order to accelerate its development, particularly in emerging countries.

The Bailly Group was until now the exclusive licensee of the brand. It is distributed throughout the world in more than 20 countries and over 100 stores. Headed by Sébastien and Fabienne Bailly, Alexandre de Paris has its own stores in Paris, London and Hong Kong, and operates in the rest of Europe, Asia (Japan, China, Taiwan), Russia and South America (Brazil) via a network of distributors.

By FinSMEs Published on May 1, 2012
middle market companiesNetherlandsPrivate Equity 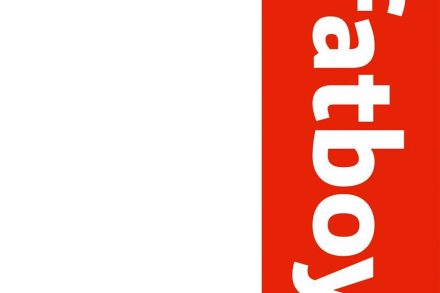