Co-founded in 2010 by CEO Chris Thompson and CMO William Green, splitsecnd is a plug-in crash detection device that calls for help to protect people in the car in the event of a collision. Available in Spring 2013, it requires no installation and just need to be connected to the cigarette lighter of any car.
The company is an alumnus of Nashville’s JumpStart Foundry. 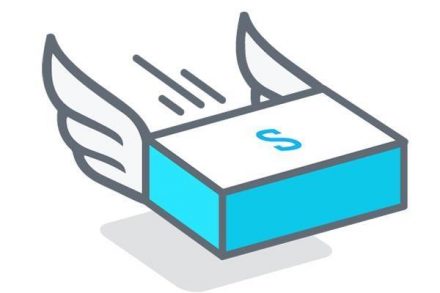