The investment was made by the American venture capital firm Greylock Partners.

Founded in 2008 by Andrés Bou and Horacio Martos, Social Point is a social gaming with populat titles including Dragon City, Social Empires, Social Wars, Pool Master, Trial Madness, which are played by nearly 23 million people every month and translated into many different languages.
Today, the company employs with more than 100 employees of 15 different nationalities. 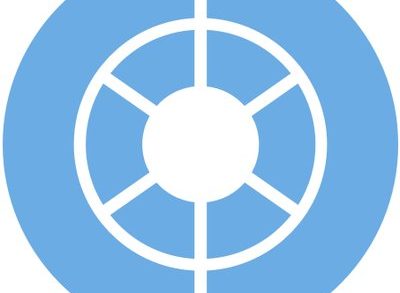 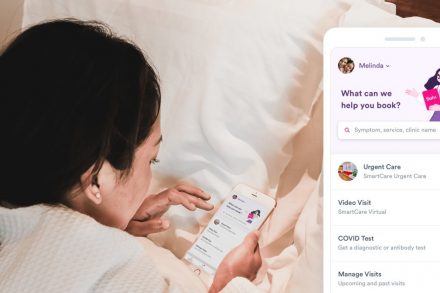 Actifio Closes $16M in Second Round of Venture Financing