The terms of the transaction were not disclosed but reports said the investment could amount to $30m. In conjunction with the deal, George Kliavkoff, executive vice president and deputy group head of Hearst Entertainment & Syndication, will join Science’s Board of Directors. 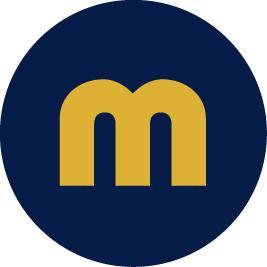