The company intends to use the capital to create new digital products and raise brand awareness via increased marketing.

Founded by CEO Julia Pimsleur , daughter of language-teaching pioneer Dr. Paul Pimsleur , who created the Pimsleur Method, Little Pim Corporation introduces young children to a second language via its core DVD and digitally downloadable multi-media series, which is available in 12 languages.
The company’s proprietary Entertainment Immersion Method is a 6-part video series that teaches kids 360 words and phrases. It is sold directly through the company’s web site, via digital download, in specialty retail stores and mass merchants in the U.S and in 17 countries. 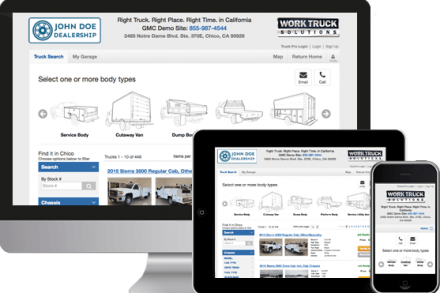