The company intends to use the proceeds to deploy and build new high-speed Distributed Antenna Systems and small cell technology infrastructure for high-traffic public venues, wi-fi networks, and new wireless communication tower sites across the U.S.

founded in 2005 by Gary Jabara, CEO, Mobilitie owns and operates neutral-host networks that can be utilized by all major wireless carriers to provide their customers with increased wireless connectivity during games, concerts, and other highly attended events, as well as off-load traffic from the local wireless network. 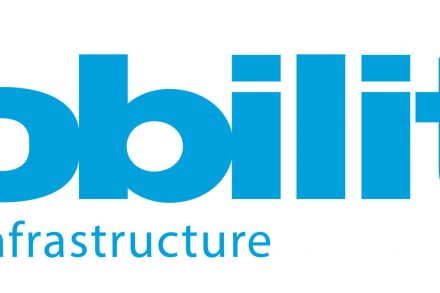