The round was led by Pitango Venture Capital.

Founded in 2012 by CTO Boaz Raufman, Ronen Ovadya and CEO Eli Singer, JethroData has created an analytic database that runs natively on Hadoop, featuring full indexing and a columnar structure. It addresses both the need to store vast amounts of data and the need for lightning fast queries in a single system.
The solution enables end-users to use any BI tool to interact with their Big Data in real-time.

In conjunction with the funding, Rona Segev-Gal, General Partner at Pitango Venture Capital, joined JethroData’s Board.

The company is currently expanding its team with open positions in engineering (read here). 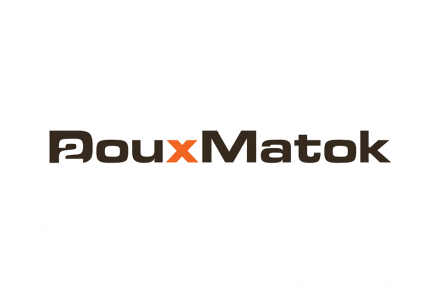