The round was led by GGV Capital, with participation from Nokia Growth Partners, which joined existing investors RockPort Capital, InterWest Partners, Intel Capital and OnPoint Technologies.

Founded in 2006 and led by Jess Lee, CEO, the company has been developing QuantumFilm, a light-sensitive image sensor for smartphones, capable of producing high-quality photos in any lighting condition.

The company intends to use the capital to begin manufacturing its sensors, which are currently being evaluated by phone manufacturers. Devices incorporating the technology are expected to ship in the second quarter of 2014. 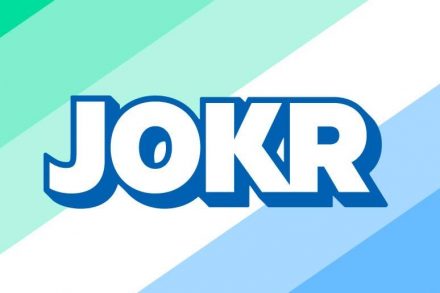 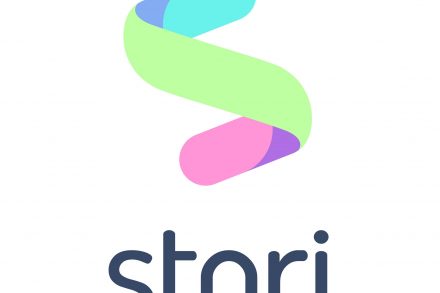 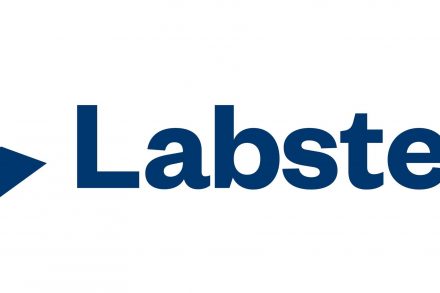