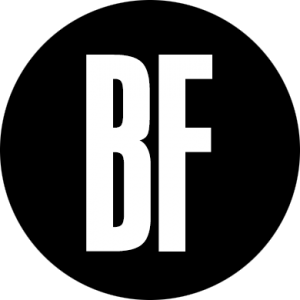 The company intends to use the capital for product development and hire new people.

Led by CEO Andrew Crump, and CTO Piers Rollinson, Bluefields has just publicly launched its global communication platform for sports leagues, teams and players.
Launched privately in September 2012, it has already been used by 60,000 teams. 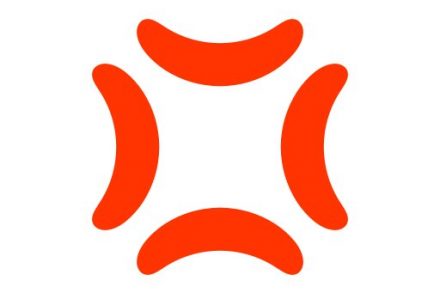