Led by Peter C. Weilguni, Chief Executive Officer, the company develops novel peritoneal dialysis solutions and other treatments based on active cytoprotection. Its most advanced product, PD-protec™, is a solution for peritoneal dialysis (PD) designed to actively protect abdominal cells, which has completed a Phase I/II trial in 2012 and a Phase II trial is planned to commence in early 2013.

Founded in 2007, the company has raised EUR 8.7m from its founders, corporate, private and institutional investors, as well as from Austrian public agencies. 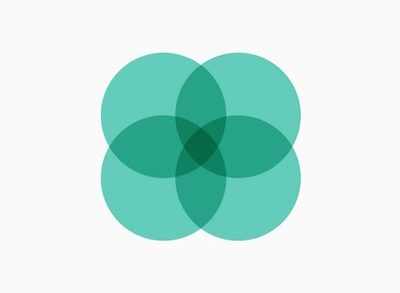