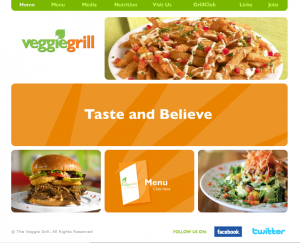 Backers included both current shareholders and new investors. A large part of the capital came from private equity firm Brentwood Associates. Bill Barnum, Partner, and Rahul Aggarwal, Managing Director of Brentwood will be joining the company’s board of directors.

Veggie Grill intends to use the capital to continue to double its restaurant count within the next 18 months including new openings in Los Angeles, Orange County, San Diego, and Seattle during the first half of 2013.

Led by co-founders T.K. Pillan and Kevin Boylan and CEO Greg Dollarhyde, the company offers a menu featuring a variety of hot sandwiches and burgers, entrée salads, homestyle plates, daily soups and housemade desserts made from hearty “veggie-proteins” and wholesome ingredients.
It currently operates 16 locations in California, Oregon and Washington. 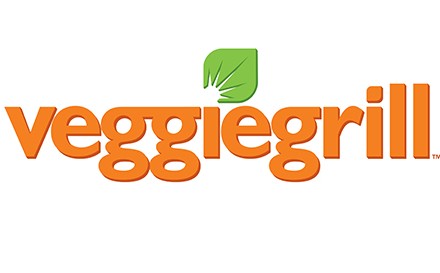