The round, which is being led by CEO Dave Goldberg and Tiger Global Management, LLC, values the company at approximately $1.35billion. Google Inc. is also investing.

The recapitalization will be comprised of two stages. In the first step of the transaction, closed in December 2012, existing early investors in the company sold approximately $444m in equity to a group of new and existing shareholders. New equity backers include ICONIQ Capital, Social+Capital Partnership and Laurel Crown Partners.
Now, in order to complete the recapitalization, SurveyMonkey expects to raise an additional $350m in debt financing, whose proceeds will be used to buy shares from employees and shareholders as well as retire the company’s existing debt. JP Morgan is leading the debt syndicate with participation from Bank of America, Merrill Lynch, Goldman Sachs and SunTrust Bank.

In conjunction with the deal, Lee Fixel, Partner at Tiger Global, will join SurveyMonkey’s Board of Directors along with David Lawee of Google Inc., who will join as an observer.

Founded in 1999, SurveyMonkey is considered the world’s largest survey company with customers including Fortune 500 companies, academic institutions and organizations worldwide.
The company has over 200 employees throughout the United States and Portugal. 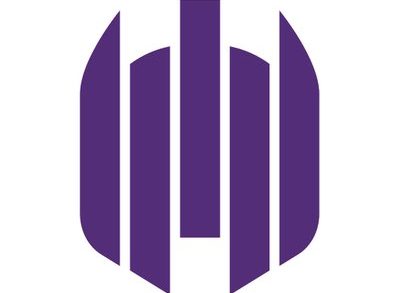