Founded in 2011 by Evan Grim, a UT PhD student in software engineering, and Josh Alexander, an adjunct professor teaching financial derivatives at UT’s McCombs School of Business, the company has developed a technology to automate out-of-band authentication, which uses location-based capabilities of a smartphone to learn users’ normal locations (via a mobile app) and prevent online fraud and identity theft.

Toopher also graduated into the The Austin Technology Incubator (ATI), in the IC2 Institute at The University of Texas at Austin (UT), as an IT portfolio company. 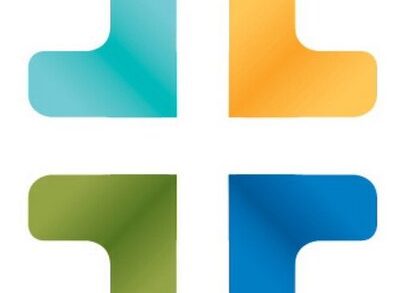