Symform, a Seattle, WA-based provider of a distributed cloud backup service, received an investment from Second Century Ventures (SCV), the venture capital fund of the National Association of REALTORS® (NAR).

SCV joined Symform’s $11m Series B round, which included financing from Longworth Venture Partners, OVP Venture Partners, and WestRiver Capital. As part of the investment, Constance Freedman, managing director of Second Century Ventures, will join Symform’s Board of Directors.

The company intends to use the funding for product development and accelerate the adoption of its product.

Led by Matthew J. Schiltz, CEO, Symform provides mid-market customers and IT resellers with a reliable distributed and crowdsourced cloud storage and backup solution. It allows every business on the network to contribute excess local drive space to the grid in exchange for reliable cloud data backup. Before data leaves the source device, it is encrypted and shredded, redundancy added, and then geo-distributed across the global network. 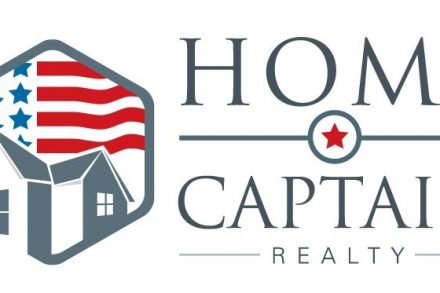