Shape Security, a Mountain View, CA-based developer of an innovative web security technology, has closed a $20m Series B financing.

The round, which brings the total amount raised by the company to $26m, was led by Venrock, with participation from Kleiner Perkins Caufield & Byers, Allegis Capital, Google Ventures, Google Executive Chairman Eric Schmidt’s TomorrowVentures and former Symantec CEO Enrique Salem.

In conjunciton with the funding, Ray Rothrock, partner at Venrock, has joined Shape Security’s board of directors, which also includes Series A investors Ted Schlein, managing partner at Kleiner Perkins, and Gaurav Garg, special limited partner at Sequoia Capital and personal investor in Shape.

The company, which was founded in 2011, is led by Derek Smith, CEO. 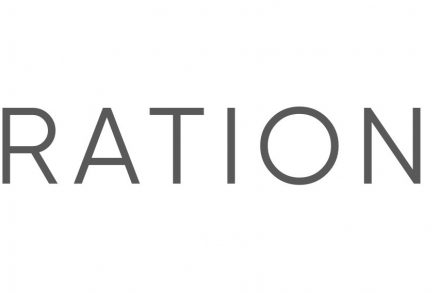