The company intends to use the capital to scale operations. 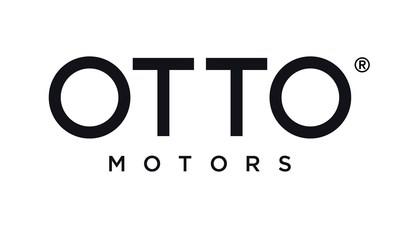 DriverUp Closes $20m Series B Round