musiXmatch, a Bologna, Italy- and London, UK-based provider of an app that features a large lyrics catalog, raised $3.7m in funding.

The company intends to use the funding to open offices in NYC and in Asia.

Led by Max Ciociola, CEO & Founder, musiXmatch has built a large official Lyrics database with more than 10m users, which is combined with audio matching technology. Available on iOS, Android, WP7 desktop Mac, W8 and Spotify, it also provides developers, OEMs, and Music Services with a Lyrics API which allows them to build their own service without caring about licensing agreement.
The company has signed worldwide agreement with top Music Publishers including Universal Publishing, Emi Publishing, Sony ATV, BMG, Warner Chappel, Kobalt Publishing, and thousands of indies through Harry Fox Agency. 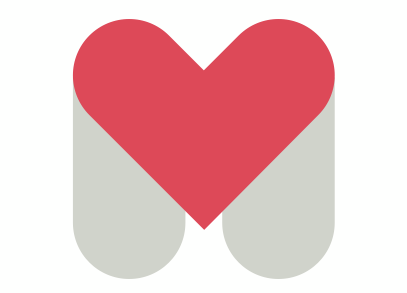