LiveSchool Inc., a Nashville, Tenn.-based developer of an application that tracks student behavior, has raised $1.65m in funding.

The company intends to use the capital to expand its development and marketing efforts.

Led by CEO Matt Rubinstein, LiveSchool provides schools and teachers with a real-time application that tracks behavior, attendance, assignments, and real-time hallway passes using desktops, laptops and tablets. It is already used by 45 schools in 15 states. 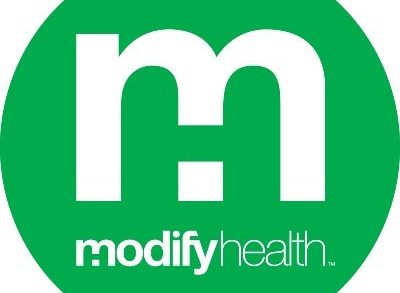 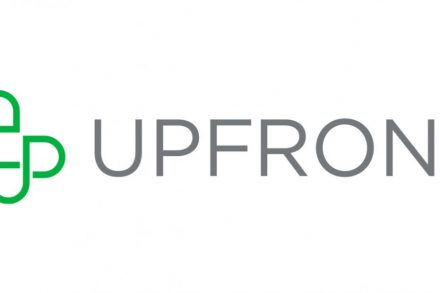 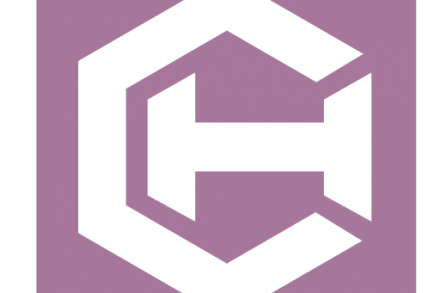