Home » Ivantis Raises $27M in Series B Round

Ivantis, an Irvine, CA-based company focused on developing innovative solutions for glaucoma, raised $27m in funding in the first closing of its Series B round.

Established in 2007 and led by Dave Van Meter, President and CEO, Ivantis is developing new technologies to treat eye disease. Its Hydrus Microstent is placed through a minimally invasive, microsurgical procedure and is designed to reduce eye pressure by re-establishing the patient’s natural outflow pathway. The device relies on a two-fold mechanism of action, both creating a large opening through the traditional source of flow blockage, known as the “trabecular meshwork”, and then dilating and scaffolding the conventional pathway through which fluid exits the eye (known as Schlemm’s canal).

The company intends to use the capital for four randomized, prospective, controlled multi-center trials at various stages around the world, including the ongoing United States trial. While the U.S. approval trial is evaluating Hydrus in glaucoma patients who are undergoing cataract surgery, the device is being used both in cataract surgery and in standalone glaucoma surgery internationally. 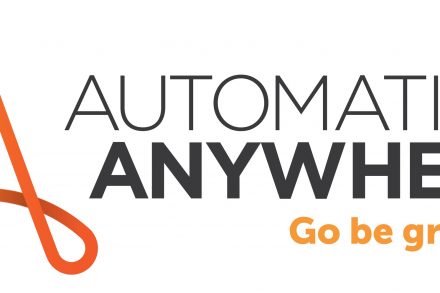 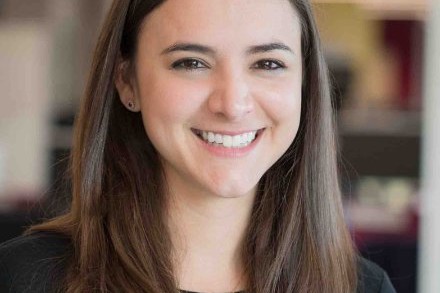