Inveready Biotech II, which has an initial endowment of €7m from existing investors, family offices from Spain and business angels from the biotech sector including Antonio Parente and Reig Jofré, will fund 15 to 20 projects over a three-year period, which will be selected in partnership with Advinus, a contract research organization (CRO) from Indian group Tata.

Managed by Inveready Asset Management, the firm focuses on projects with a pipeline of products in development and that will begin clinical trials in no more than one year in the case of drugs, as well as projects for nutrition and molecular and genetic diagnostics. 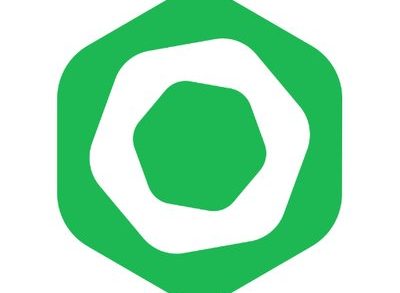