crystalsol, a Vienna, Austria- and Tallinn, Estonia-based developer of a new type of flexible photovoltaic film, closed an €8m Series A financing round.

The round was led by led by Conor Venture Partners, with participation from Arax Capital Partners. Public funds also contribute to the round.

The company intends to use the capital to continue to develop its product with a focus on ramping-up a low investment roll-to-roll pilot production line for their semifinished photovoltaic film.

Led by co-founder and COO Thomas Badegruber, crystalsol develops a new type of flexible photovoltaic film, which will allow integration into building elements of different shapes and sizes. Core innovations of the company’s technology are the light absorbing active layer made of crystalline semiconductor powder and the low-cost roll-to-roll production process.

By FinSMEs Published on September 21, 2011
Finland 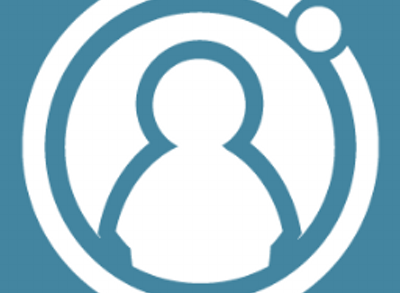