The round was led by Sequoia Capital, with participation from existing investors TransLink Capital and SK Telecom Ventures.

The company intends to use the capital to further develop its solutions. To this end, it is expanding its team (read here). 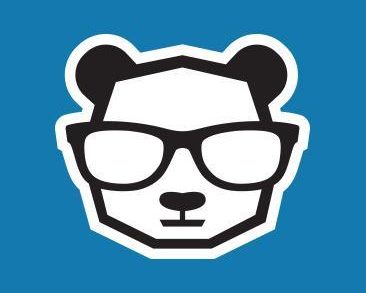