The round was led by NEA, with participation from existing investors RRE, Hearst, SoftBank, and Lerer Ventures, as well as new investors Michael Lazerow and Kass Lazerow, serial entrepreneurs and co-founders of Buddy Media.

The company intends to use the capital to further mobile development, expand geographically, grow its editorial team, invest in video, and work on new initiatives that will be announced later in 2013.

BuzzFeed has 180 employees and is continuing to hire (read here). 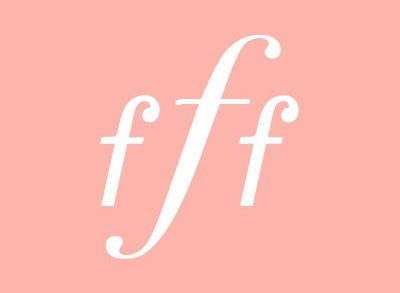 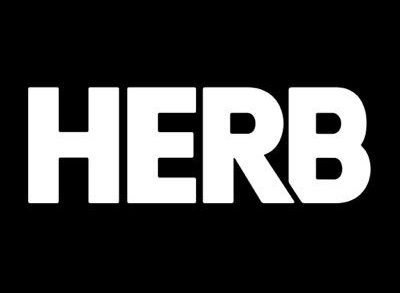