This investment was preceded by an initial investment of $750k that CI made through its Seed Investment Fund in March (read here).

Led by president Paul Hallenbeck, Ph.D., and vice president of research and development and co-founder Kevin Burroughs, Ph.D., Synbody focuses on advancing a novel drug discovery platform that utilizes unstructured, synthetically produced peptides to generate synthetic antibodies, “synbodies”, novel ligands that bind with specificity to any target of interest.
In therapeutics, Synbody technology, which was developed at Arizona State University (ASU) and supported with over $10m in funding to date, has the potential to help researchers develop treatments for cancer, diabetes, and cardiovascular, central nervous system and infectious diseases. 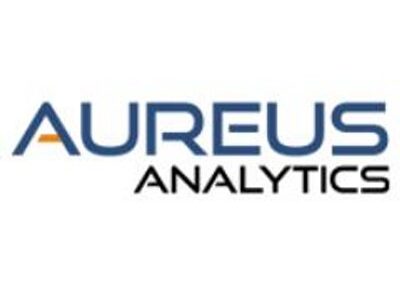