SNUPI Technologies, a Seattle, WA-based developer of low power wireless sensing technology that uses the extant wiring in homes for communication and a web service for notification, has launched with $1.5m in funding.

The company intends to use the capital to build the team, and to design and build the hardware and software implementations. 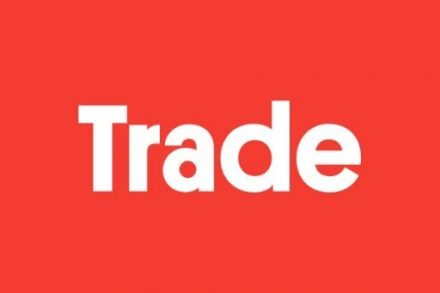 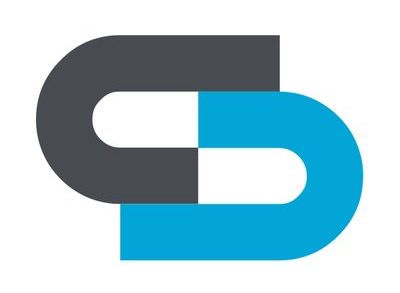 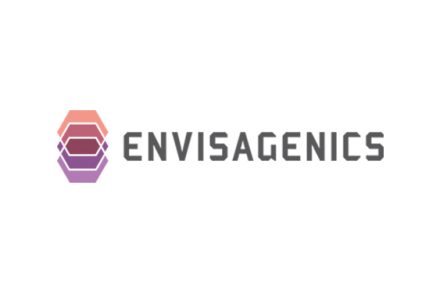