Naurex Inc., an Evanston, Illinois-based clinical-stage company focused on psychiatry and neurology, has raised $38m in Series B financing.

The company intends to use the proceeds to fund a number of key programs from its NMDA receptor modulator platform, including conducting a Phase Ilb trial of GLYX-13, its lead NMDA receptor modulator in development for the treatment of depression, advancing its second-generation compound NRX-1074 into Phase I and Il clinical trials in depression and further developing its second- and third-generation programs for other CNS disorders.

In conjunction with the Series B financing, Dr. Norbert Reidel of Baxter International and Dr. Ian Ferrier, managing partner at Scotia-Nordic and advisor to Savitr Capital, will join the Naurex Board of Directors.

Led by Derek A. Small, CEO, Bill Gantz, executive chairman, the company develops programs which are based on the work of founder Dr. Joseph R. Moskal and his colleagues at the Falk Center for Molecular Therapeutics at Northwestern University. 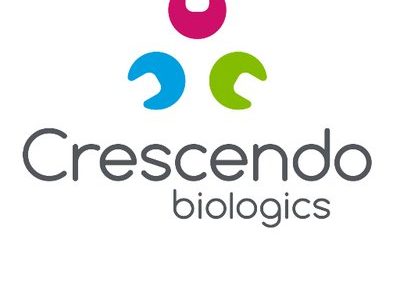