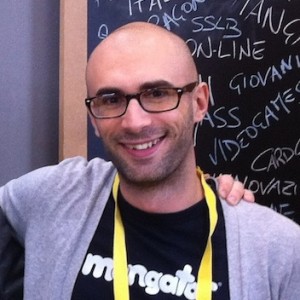 One week ago, Salerno-based Mangatar won the PNI2012, the Italian National Innovation Award, as the best startup (read here). But it seems to be just the beginning. A still-to-be-announced seed funding, a new game, crucial developments. In an exclusive interview with us, Raffaele Gaito  unveils the latest news and the secrets behind the hottest Italian startup of the moment.

FinSMEs: Hello Raffaele, thank you for joining us. First, can you tell us a little bit more about you?
Raffaele: “Raffaele Gaito, startupper, 28 years old, co-founder of mangatar. I have a master degree in computer science at University of Salerno. After that, I started my first company along with a few friends. It was my first “failure” but it was a very meaningful experience because we came up with the idea of Mangatar and we built the team behind it!
“I’m a technology enthusiast, a TV series addicted and a coffee lover.
“I also love the startup world and I’m trying to help the startup environment in the South of Italy grow with live events and as a curator of the startup genome project“.

FinSMEs: Let’s speak about Mangatar…What is it?
Raffaele: “Mangatar is a social game in the universe of the Japanese comics: the manga. Technically speaking, it is a massive multi-player card game where users can fight against each other. They play against real users, not against the PC!
“Mangatar has been online at www.mangatar.net since May 2012 and it currently has 40,000 registered users from all over the world“.

FinSMEs: Tell me something more. How does it work?
Raffaele: “We want to offer to our users the possibility to create very customized characters and create their own story through a social game. In Mangatar, everybody can play with several characters and challenge other users in one-to-one clashes or group missions.
Differences in our system include:
– players don’t have to follow pre-set by-the-system stories but they create their own story during the game;
– we think that in a social game it is essential to really involve users’ friends in dynamics and not just invite them;
– users can create their own customized characters for the game deck instead of randomly assigning them, as it happens in other card games“.

FinSMEs: What’s your business model?
Raffaele: “Our system is freemium. It means that users can sign-up and play on Mangatar for free and can also pay for premium features or buy virtual goods (weapons, special powers, rare cards, etc). Payments are made through well known systems such as Paypal, credit cards, smartphones, etc.”

FinSMEs: Financial resources: an issue for a startup, of course. Are you seeking funds? How much do you need? Why? What can you tell us? Ops….
Raffaele: “We just got a seed investment from Italian investors. We’ll announce the news (with an official press release) in the next days! The funds we’ll be mostly used to complete the new version of Mangatar and start marketing campaigns“.

FinSMEs: What’s your future plans?
Raffaele: “We are going to release the new version of Mangatar (called “Dengen Chronicles“) at the beginning of the new year. Our plan also includes two more big steps: going mobile (with iOS and Android versions) and Facebook integration!” 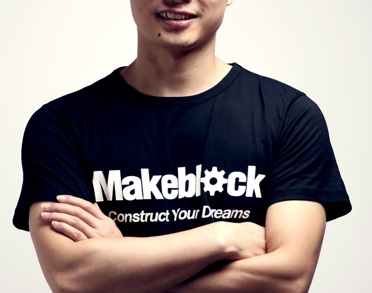