According to reports, MadRat Games Private Ltd., a Bangalore, India-based provider of online and mobile Indian language learning games, has raised more than $500k in funding.

Founded in 2008 by Rajat Dhariwal, Madhumita Haldar and Manujh Dhariwal, MadRat Games has developed Aksharit, a board game to learn the Hindi alphabet. The company has partnered with Nokia, Intel and Google to release app versions of the game, which is now available in all the 11 major Indian languages. 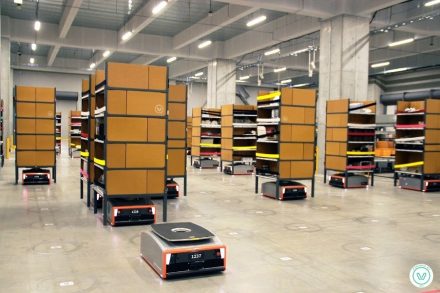