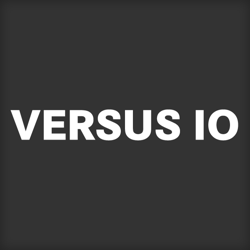 According to multiple reports, VERSUS IO, a Berlin, Germany-based startup that operates an online comparison tool, has raised $100k from legendary seed investor Dave McClure.

The company intends to use the capital to continue to develop the platform, adding new verticals.
VERSUS IO’s parent company URGE IO is massively hiring (http://urge.io/jobs).

In August, Pandodaily reported that the startup had raised €700k  (approximately $840k) from HTGF and JMES Investments (read here).

By FinSMEs Published on February 8, 2013
quote of the day