BGF will take a minority stake in the company, which intends to use the proceeds to open a number of new London sites over the next three years, build brand awareness and create a basis for national expansion in the longer term.

Founded in 2007 by Richard Bigg (MD) and Nigel Foster, Camino offers modern Spanish cuisine at its three restaurants in King’s Cross, Canary Wharf and Monument in London, with a fourth site due to open in Blackfriars in spring 2013.
It offers a tapas menu, which is complemented by local Spanish wines and beers.

The company currently employees 125 people between its head office and three bar-restaurants. The current turnover reached £6m at year-end November 2012.
Chairman is Mark Derry, an experienced restaurateur in the dining sector. 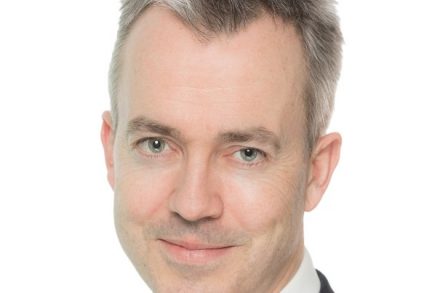