Launched in 2012 and led by CEO Christopher McLeod, CSO Michael Weiner, Ph.D., and Tom Thompson, vice president of sales and marketing, AxioMx is developing a novel approach to synthetically generate affinity reagents, which are fragments of monoclonal antibodies that specifically bind to target proteins and are useful in life science research, diagnostic tests and as therapeutics.
The company’s goal is to reduce production time from 4-6 months (with traditional technology) to less than four weeks. 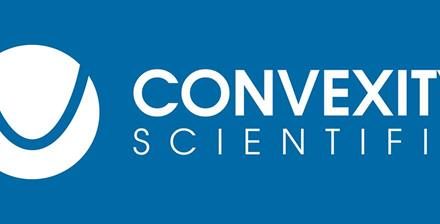