The company intends to use the capital to fund a first-in-human Phase 1b clinical trial of its oral anti-TNF antibody, AVX-470, for the treatment of ulcerative colitis. As a gut-targeted therapeutic, AVX-470 is designed to act locally in the gastrointestinal tract to suppress inflammation and treat inflammatory bowel disease (IBD), which includes ulcerative colitis and Crohn’s disease. In November 2012, Avaxia’s investigational new drug (IND) application was cleared by the FDA, and patient enrollment is expected to begin in early 2013. 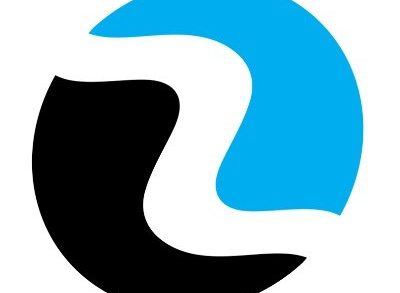 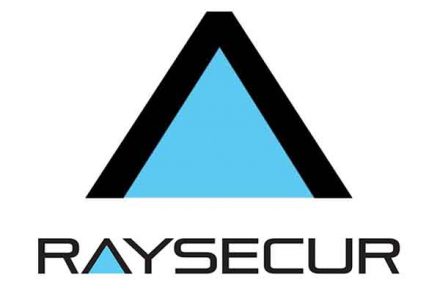