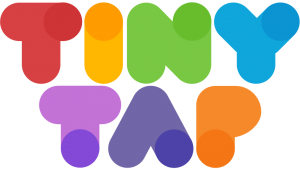 TinyTap, an iPad app that provides users and their children with do it yourself tools to build playable books and games, has raised $500k in seed funding.

The capital was provided by Israeli Inimiti.

The company intends to use the funding for product development, including the launch of new game engines and a social marketplace where creators can sell their games to other users. TinyTap is currently hiring.

Co-founded by Yogev Shelly and Oren Elbaz, the company offers an app (expected to be released in December 2012) that enables users to create games by using photos, music, sync voice to words, etc.
It also features a selection of pre-made templates, which can be customized. 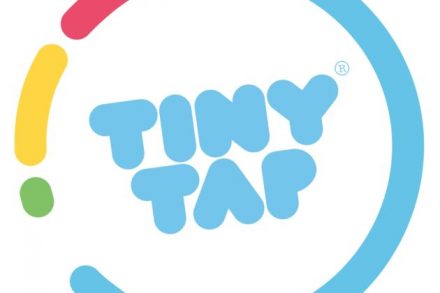