The round was led by Sunstone Capital, with participation from existing investors Fidelity Growth Partners Europe and Conor Venture Partners.

The company intends to use the proceeds from the investment, which brings the total amount raised to more than $24m, for product development new market expansion. 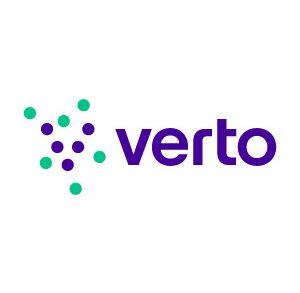