Lanthio Pharma B.V., a Groningen, The Netherlands-based biopharmaceutical company focused on discovering and developing a new class of therapeutic peptides with high target selectivity and improved “drug-like” properties, has raised €4.8m in the first close of a Series A funding round.

The syndicate was led by BioGeneration Ventures and INKEF Capital, with participation from MorphoSys (FSE: MOR; Prime Standard Segment, TecDAX) and Hanzepoort.
The Series A round will remain open for one additional investor.

The company has also signed a Technology Alliance deal with MorphoSys to jointly develop LanthioPepTM, its drug discovery platform technology, which can be used to identify lantipeptides, a novel class of peptides with improved “drug-like” properties. Under the deal MorphoSys receives preferred rights to exclusively license the LanthioPepTM technology for drug discovery, including drug discovery services. The alliance follows closely on the out-licensing deal of Lanthio Pharma’s lantipeptide PanCyte to Tarix Pharmaceuticals. PanCyte is expected to start clinical testing in 2013.

Lanthio Pharma launched in 2011 as a spin-off of the University of Groningen with seed funding from BioGeneration Ventures. The company is led by Bart Wuurman, CEO. 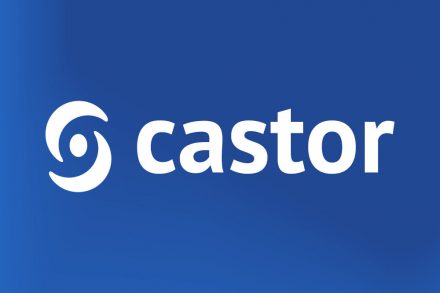