Investors and the amount of the deal remained undisclosed.

The company intends to use the funding to accelerate the roll-out of its fibre broadband networks. Immediate plans are to build a further four networks in communities where substantial pre-orders have already been taken.

Founded in 2010 by CEO Mathew Hare, Gigaclear designs, builds and operates fibre-to-the-home (FTTH) broadband networks in rural UK communities, delivering speeds in excess of those generally available in cities. In the last 12 months the company has built two FTTH networks in the communities of Hambleton in Rutland and Appleton and Eaton in Oxfordshire. It also owns and operates six other rural community internet networks using other technologies such as wireless and xDSL. 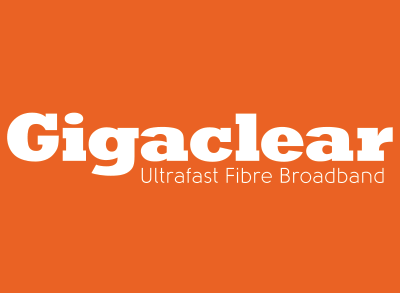