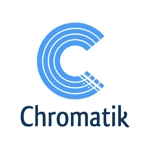 According to Techcrunch (read here), Chromatik, a Santa Monica, CA-based startups that develops a music performance and collaboration platform, has raised $2m in seed funding.

Founded by CEO Matt Sandler and CTO James Wicker, Chromatik is developing a product to teach music to students. It allows users to upload, record, annotate, and share music via the company’s web and iPad apps. The can also record a performance, track progress, and give and receive individual feedback.
Other team members include David Robinson, Justin Thomas, and Fletcher Riehl. 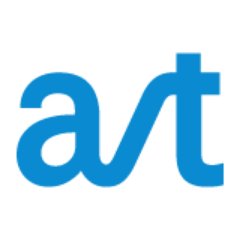