According to the company’s blog (read here) Cabana, a San Francisco-based provider of a mobile app development platform, has been acquired by Twitter.

The amount of the transaction was not disclosed but the reasons behind it are explained in the post, which says: “Over the past few months, we’ve gotten to know the Twitter team and discovered the tremendous amount of technological synergy and alignment of our visions. The more we explored this synergy, the more excited we became about joining forces and working together“.

Following the acquisition, Cabana’s people will join Twitter’s platform team to build tools to help third-party developers create new experiences on Twitter and empower the Twitter ecosystem. They will no longer offer Cabana as a standalone mobile app development environment. It will be shutting down on December 1st 2012. 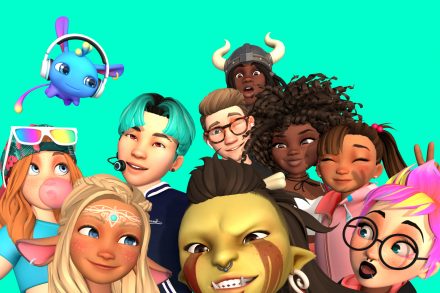