The company intends to use the capital to progress to the next stage.

Founded by CEO Michael Giles and launched out of beta in January 2012, Roboinvest is a service that allows top investors called “leaders” to accept followers who pay to see what they are investing in.

Previous seed investors in the company include AMCreative, as well as Melbourne-based Australian entrepreneur and investor Domenic Carosa. 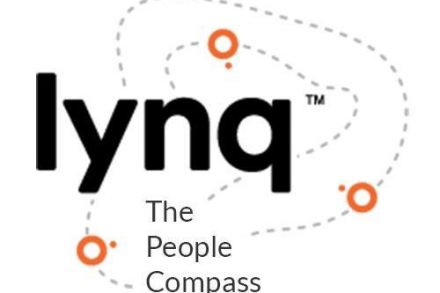