LionWorks, a Guatemala City-based developer of interactive and console games in Latin America, has closed a funding with PeopleFund.

Founded in 2009 by CEO Juan Lemus, LionWorks owns and operates a game development studio in Latin America with 40 full-time developers. The company is one of the participants selected to develop in the Sony PlayStation Developer Incubator. Its original titles include:
– Pok Ta Pok: The Game of the Gods, based on a Mayan era ball game is currently being developed for PlayStation Move® and Xbox Kinect®,and
– Last Element 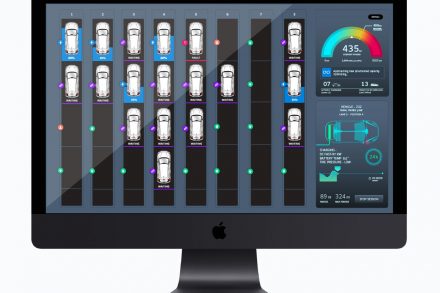 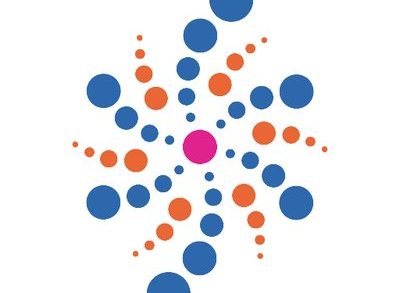 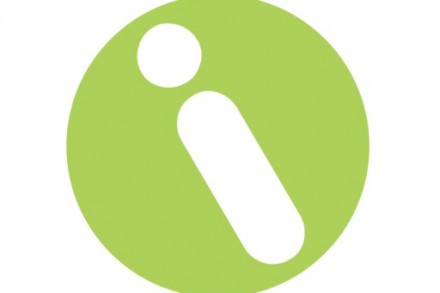