The amount of the funding was not disclosed but it is known that it is part of 10 investments totalling $40m that Intel Capital made in ten innovative companies.

Founded in 2010, LIFO Interactive has developed Train City, a Facebook game that attracted more than 8 million users worldwide last year and is currently advancing a mobile version of it, scheduled for release later this year.
The company also has several mobile games in development for iOS, Android, and Windows 8* app stores. 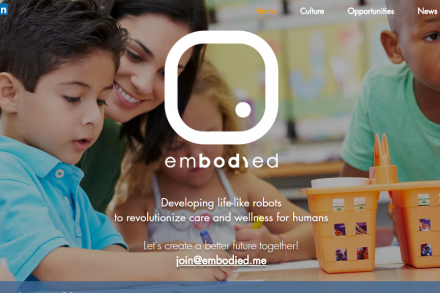