The amount of the transaction was not disclosed. According to a written statement, the acquisition of the Aquafadas Digital Publishing System – which covers all aspects of digital publishing from content design to cross-platforms distribution and analytics – will enable Kobo to bring a selection of rich media (magazines, academic, comics, kid’s books, etc.) to its customers.

Commenting on the deal, Kobo CEO Michael Serbinis said: . “…This transaction will strengthen both Kobo’s and Aquafadas position in our current markets and allow us to accelerate the growth of rich media with the Aquafadas Digital Publishing system”. 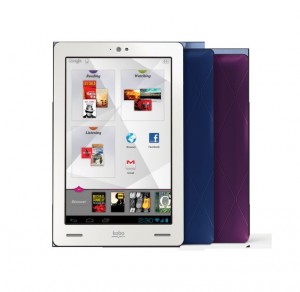