Investment AB Kinnevik has acquired an additional 10% of equity in Berlin, Germany-based online shoe and fashion retailer Zalando, for €287m.

Sellers include early stage-investors Holtzbrinck Ventures, Tengelmann and Rocket Internet, which have sold a portion of their stake while holding on to the major part of their shares. Following the transaction, Kinnevik, which will own a 35% stake in the company, of which 26% is held directly and 9% indirectly via Rocket Internet, has also got an option to acquire an additional 3% of the shares up to €100m in Zalando.

Founded in 2008, and led by Rubin Ritter, Managing director, the company currently has operations in 14 European markets reporting net sales of €510m in 2011 and €471m in the first six months of 2012.
In the past year, it has raised capital from DST (read here), JP Morgan (read here) and Kinnevik among others. 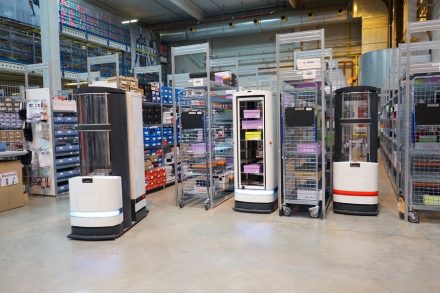