The round was led by Intel Capital and Relay Ventures, which have received seats on the company’s board of directors, with participation from existing investor First Round Capital and individual investors including Roger Ames.

The company intends to use the funding for product development and sales growth.

Led by Mike Dougherty, CEO of Jelli enalbes listeners to crowdsource playlists on actual FM radio stations. Listeners use browsers and the company’s iPhone and Android apps to vote for the songs they want to hear in real-time and engage with other users in live chat rooms and through Facebook.
Jelli’s cloud-based platform broadcasts this user-controlled programming in realtime on air on terrestrial FM radio stations across the United States. It also serves terrestrial radio spots on air. 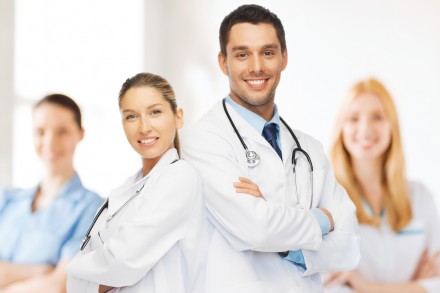