The round was led by Beringea.

The company intends to use the capital to grow its UK operations, develop additional technology formats including mobile  and expand internationally.

Led by Hugo Drayton, CEO, InSkin Media is an innovative advertising technology business which has developed creative formats (InSkin Video; i-Roll; PageSkin; PageSkin Tablet) that wrap around online video players and web pages of publishers and content distributors including IPC Media, The Telegraph, VideoJug, The Independent, Future Publishing and Channel 4. Brand campaigners include blue-chip companies such as American Express, Disney, Marks and Spencer, Samsung and Ford.
Launched in 2009, the company today has 36 staff in London and additional offices in Hamburg and Stockholm. 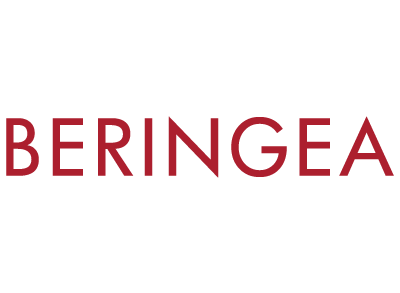 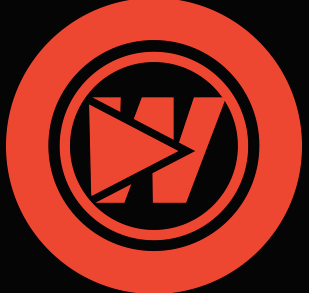