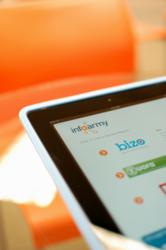 The round was led by Norwest Venture Partners, with participation from Trinity Ventures.

In conjunction with the funding, Jeff Crowe of Norwest and Patricia Nakache of Trinity will join InfoArmy’s Board of Directors.

Founded in 2011 by Jim Fowler, CEO, InfoArmy creates comprehensive Competitive Intelligence Reports via a global community of researchers motivated by a crowdsourced revenue-share model.
Launched publicly in June 2012, InfoArmy already offers 1,800 free and paid reports via its website and iPad app.
On Oct. 5th, the company expanded to cover public companies as well as private.
InfoArmy has 27 employees and is continuing to hire in San Mateo and in its office in Coimbatore, TN, India (https://www.infoarmy.com/jobs.htm). 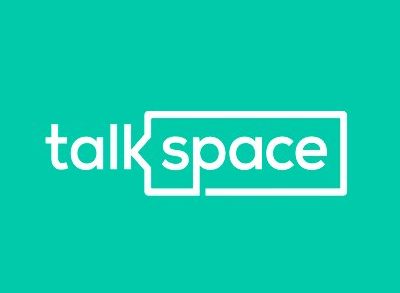 By FinSMEs Published on May 30, 2019
fundingUSAventure capital